Submit the form to apply for a promotion!

Submit the form to apply for a promotion!

Submit the form to get started.

Submit to get a free quote. 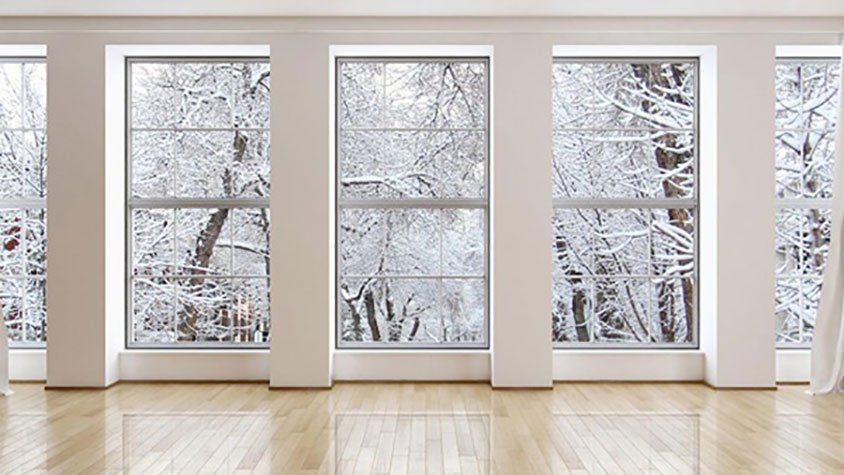 Signs Leading to the Need of Another Window Replacement Project

Living in a home with old windows doesn’t mean that homeowners can expect to have the same results as they used to provide when they were new. Yes, it’s pretty obvious to see decline in their efficiency and performance. Sometimes, the frames are rotted or warped while sometimes, the windows in Edmonton are cracked or broken. Although repair would be another option but, it wouldn’t promise long lasting results as that of window replacement in Edmonton. Homeowners just have to inspect the property and look for the window replacement signs since some are visible while some have indirect impact over home’s appearance and comfort.

One of the best approaches is to let the experts handle everything- from inspection to problem identification to the solutions. Yes, with extensive knowledge and professionalism, they would be able to decide on how things could be brought to normal again. All owners have to do is to click here and ask a few questions or clear confusions as needed. But before that, they have to do some study on their own and get to know some of the common symptoms of window replacement that are listed below:

When the roof leaks, people don’t waste time and immediately call a professional to search for the root cause. Similarly, when the windows leak or there is a noticeable amount of moisture on the sashes, it’s crucial to pay attention on finding the reason. Don’t bother to do things on your own, just make a call and ask for help. Sometimes, the windows Edmonton would need some repairs to reduce moisture from leaking while most of the time, window replacement turns out to be the primary thing.

Having drafts even when the windows are closed? Although the problem may not be troublesome during moderate seasons but, what about summers and winters? Do the sashes rattle when the wind is high? Obviously, they would and it’s when something should be done. The word ‘Something’ actually means window replacement that is responsible to overcome all the concerns and problems arising due to faulty and inefficient windows. Having new windows means that the living space is secured, energy efficient and resistant to all weather conditions.

3. Problems in Opening and Closing the Windows

Ever wondered how often do the components open and close without trouble? Over the couple of years, more and more window sashes tend to stick that usually needs homeowners to make efforts in raising the sashes. Even, in closed position, they would have to grunt from the effort.

Here, homeowners should remember that there is no reason to expect things to work that way. There is still an effective way to ensure ease in opening and closing. Window replacement is among those long lasting decisions that promise to maximize satisfaction and performance for a long time period. For a snug fit, experts suggest to go for casement windows as they are provided with a crank.

As windows start to lose efficiency, they have direct impact over utility expenses. Since they are no more able to resist outside elements, it’s crucial to make some efforts to ensure cooling and heating of the home. There would be increased usage which translates into controlled monthly energy consumption.

Homeowners should always search for energy efficient windows since they are easy to install and promise to yield satisfactory results for a long time. They can actually bring a huge difference in utility bills.

About the Author: Window Mart

Window Mart is the leading provider of windows and doors in Alberta, Saskatchewan, and Ontario. We specialize in high-quality window replacement and door installation services. We are proud to offer superior windows and doors, as well as friendly customer service.

Have questions? Send us a message!

Window Mart is a trusted source for high-quality and energy-efficient windows and doors in Alberta, Saskatchewan, and Ontario. We work together as a team with a common goal: 100% customer satisfaction.